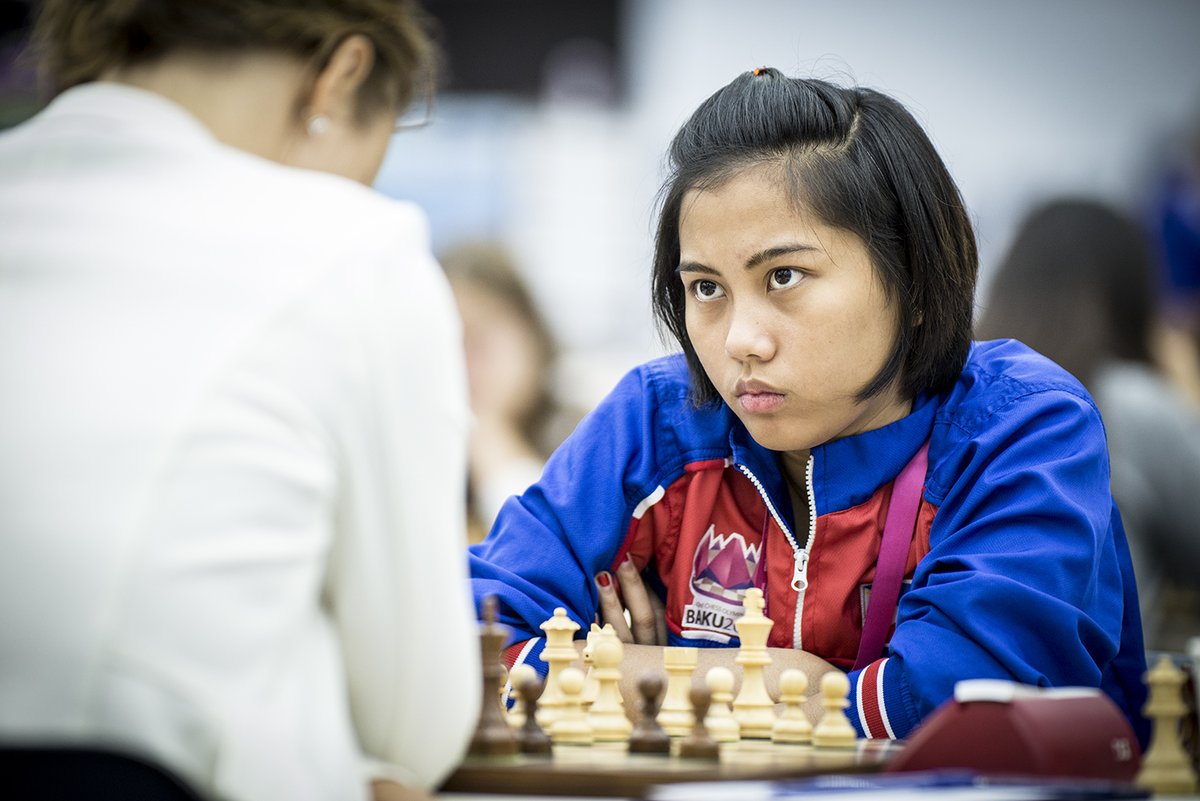 It was reported earlier that Janelle May Frayna earned her WGM title. On top of that, she actually also completed all her required IM norms in Baku.

Frayna, however, will have to wait for her men’s IM title.

Apparently, Frayna will have to up his ELO rating to at least 2400 in order to be awarded the IM title. And with her performance in Baku, which would naturally boost her current rating of 2281, I don’t think it will be too far from now.

You can replay all Janelle Mae Frayna games in Baku Chess Olympiad below:[replay]