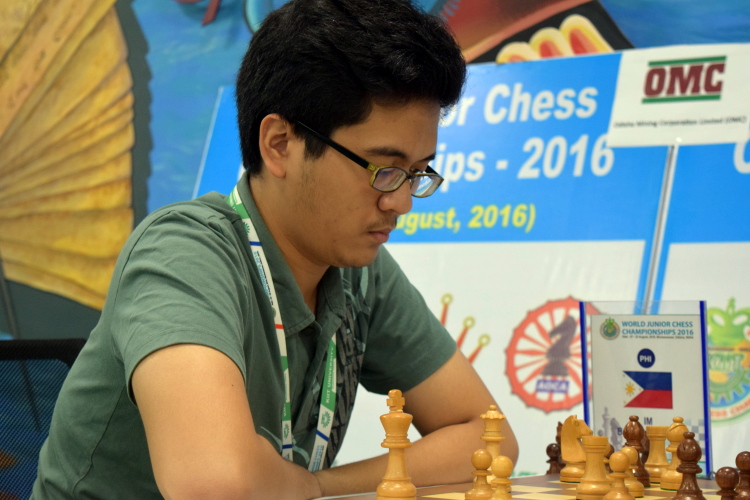 * The color that Paulo Bersamina played with in the game.

Replay all the games of Bersamina in Wolrd Junior Open 2016.