Chess24 had a great interview with the Rapport couple. Richard Rapport (ELO 2752) played Board 1 for Hungary Open team, while his wife Jovana is a WGM (ELO 2318) and also played Board 1 for Serbia Women’s team, in Baku 2016 Chess Olympiad. 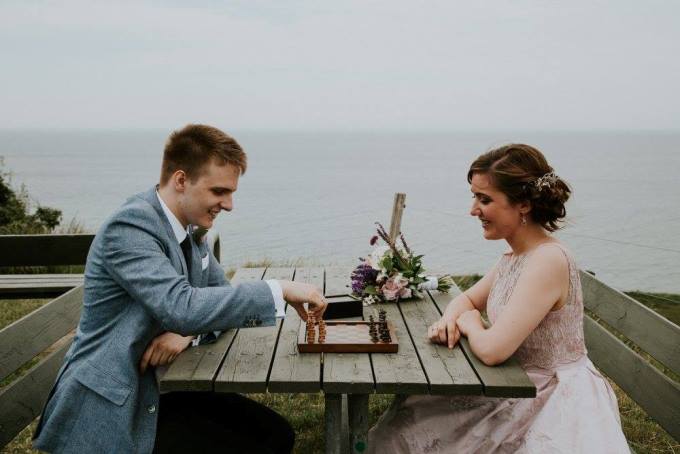 The Rapports. Photo by: Camilla Jovard

And I wonder what Mr. Sinquefield has to say about bringing the Rapports to the U.S.?