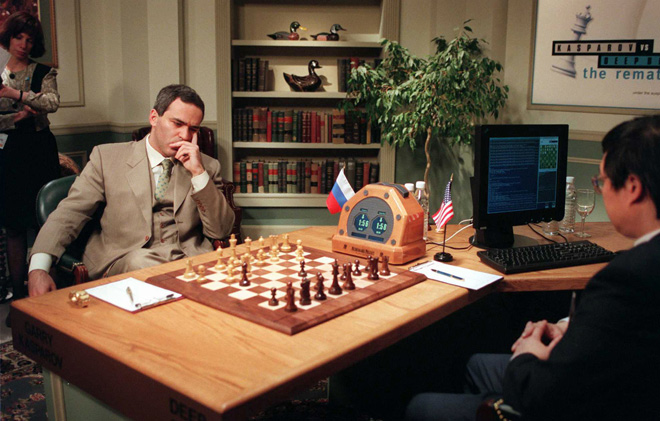 This is of course on top of the fact that computers don’t suffer fatigue on hours, or even days, as much as humans do, of playing chess.