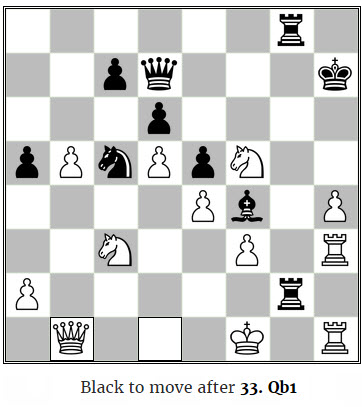 This win by Wesley So put him in 3rd position in the live ratings, surpassing Vladimir Kramnik, after achieving the rating of 2811.5. 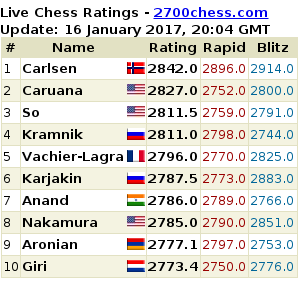 Tata Steel Masters 2017 Ranking After Round 3