Grand Chess Tour 2018 is a five-leg tour composed of the rapid and blitz games in Leuven and Paris, and rapid, blitz and classical games tournaments in St. Louis later this year. The final leg in London will played among the top 4 finishers in the first four legs.

At the end of each leg, GCT points are awarded to each player based on their rankings. By the end of the second leg in Paris, Wesley So leads the cumulative GCT points: 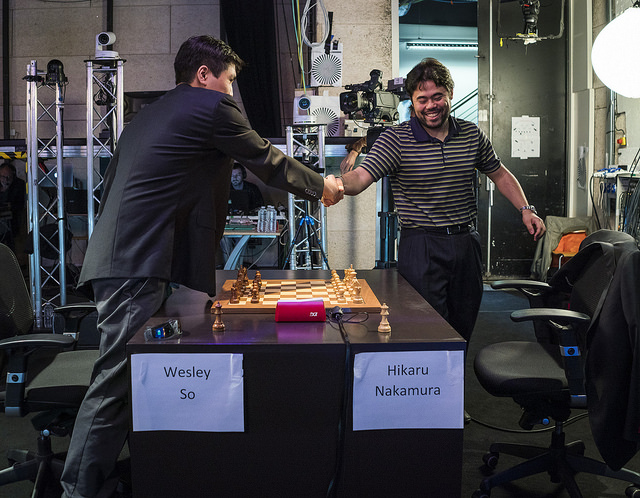