The 2nd leg of FIDE Women’s Grand Prix 2019-2020 is underway in Monaco. Number one woman player Hou Yifan is missing this edition of the Grand Prix due to her studies at Oxford University.

The FIDE Women’s Grand Prix 2019-2020 is a series of four tournaments: Skolkovo finished in September where Humpy Koneru won first place, Monaco this month, Lausanne (Switzerland) in March and Sardinia (Italy) in May next year.

India’s Humpy Koneru and Russian Aleksandra Goryachkina are SBD’s favorites to finish top-two in Monaco. Kosteniuk held Humpy to a draw after missing a half chance in the opening. While Koneru’s Elo trails Aleksandra Goryachkina of Russia, the 32-year-old Indian claimed first-place in Skolkovo and has a considerably higher peak Elo than Goryachkina (2623 vs 2575). Yes, that peak Elo came ten years ago, but her recent performance in Russia shows that she is getting back to her best since returning to competition in September of last year.

In Round 7 in Monaco, Koneru defeated Zhao Hue to share the lead with Goryachkina heading to the last 4 rounds: 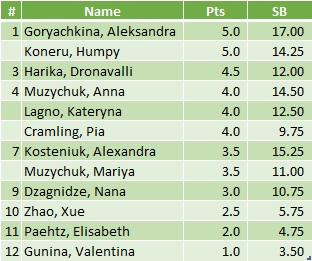 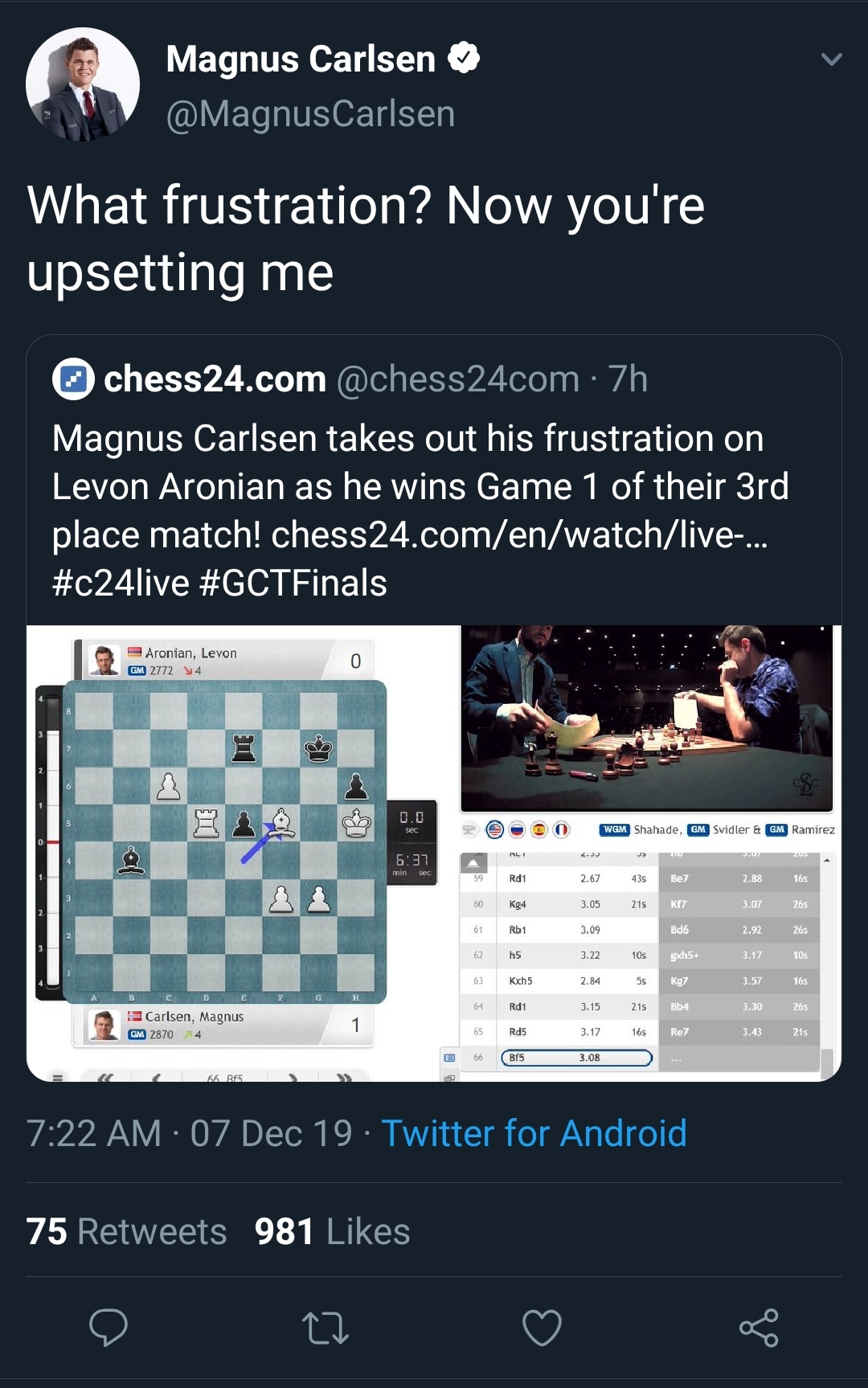