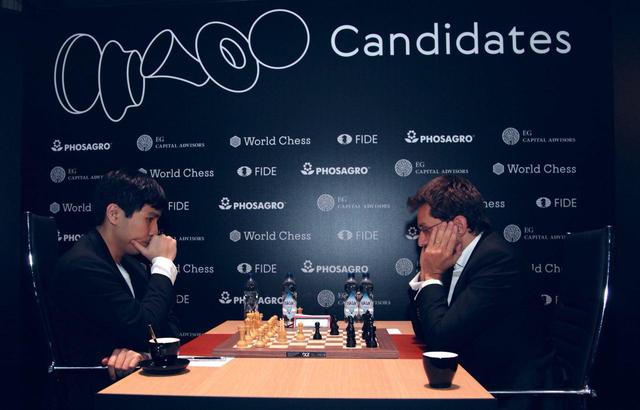 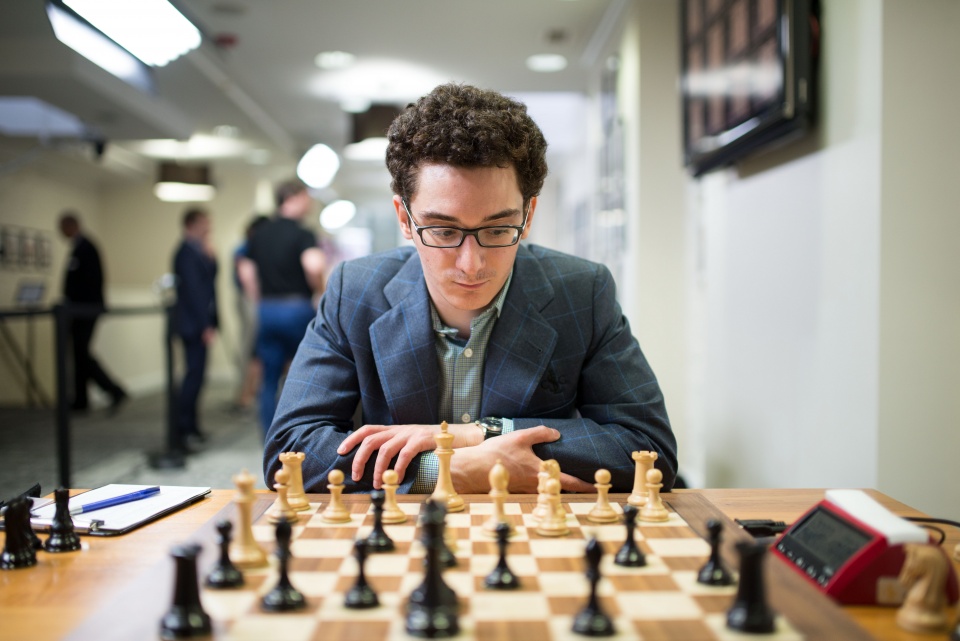 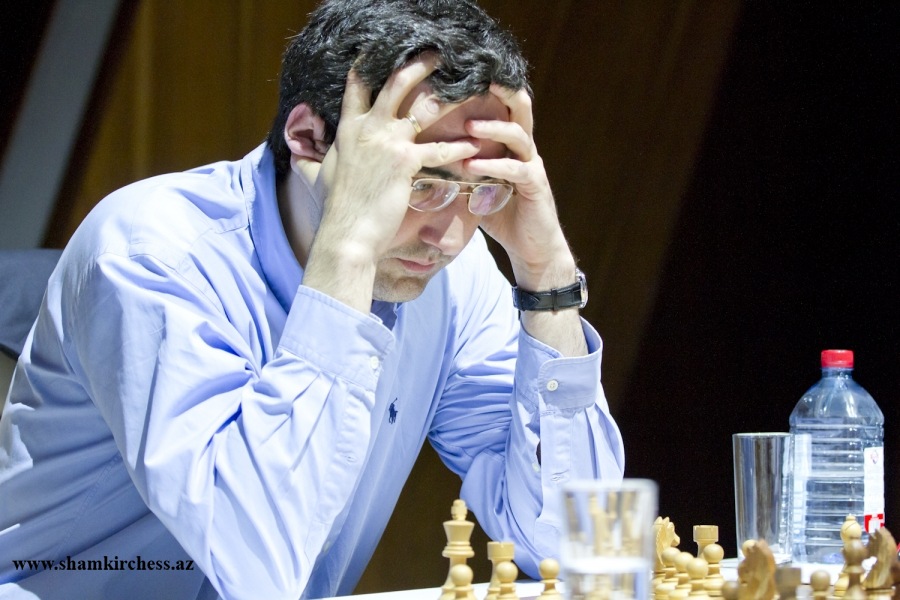 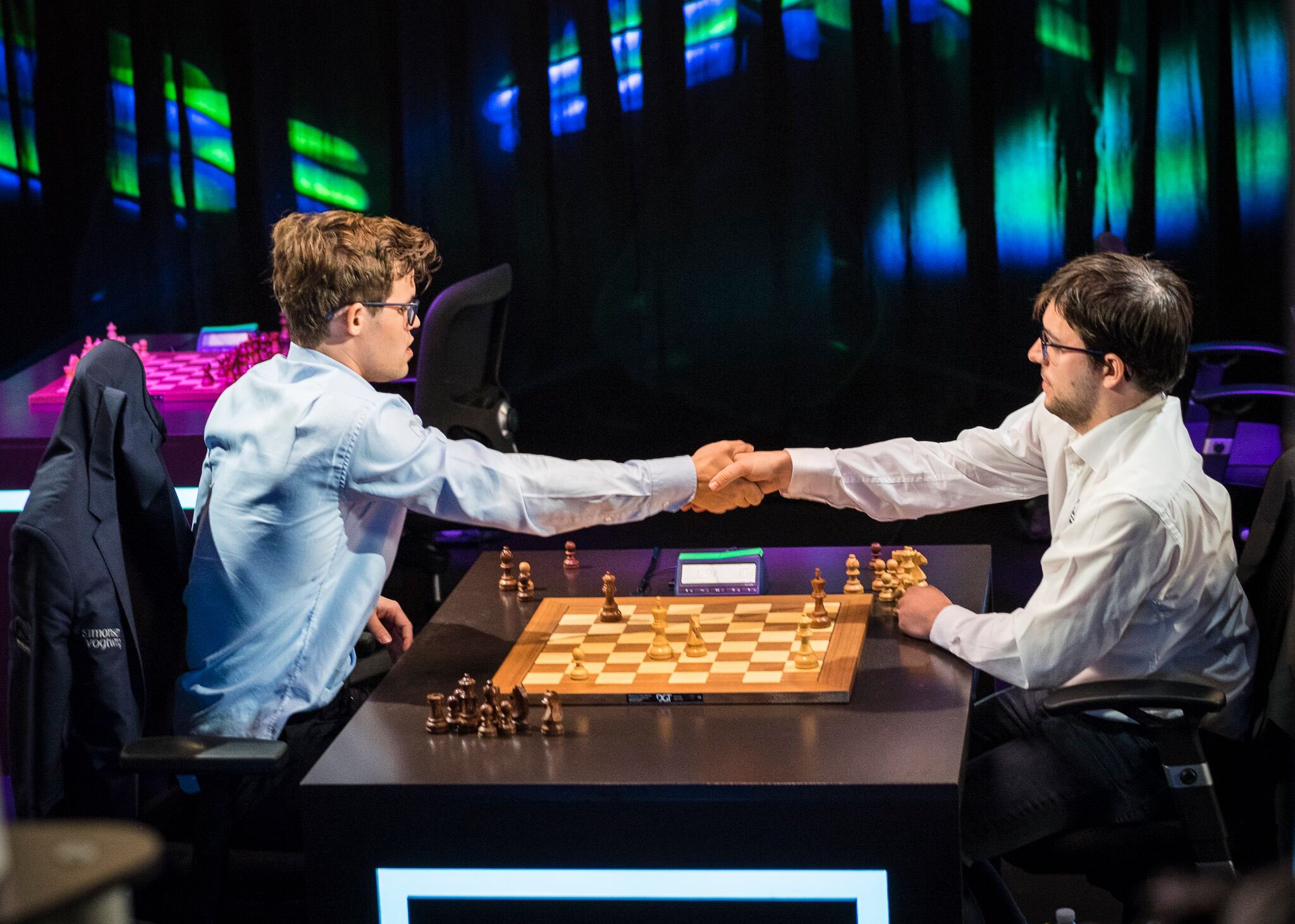 At the end of 9 rapid and 18 blitz rounds of Grand Chess Tour Paris 2017, Magnus Carlsen was tied with Maxime Vachier-Lagrave for first place with 24 points apiece, thus they faced off in tie-break games. 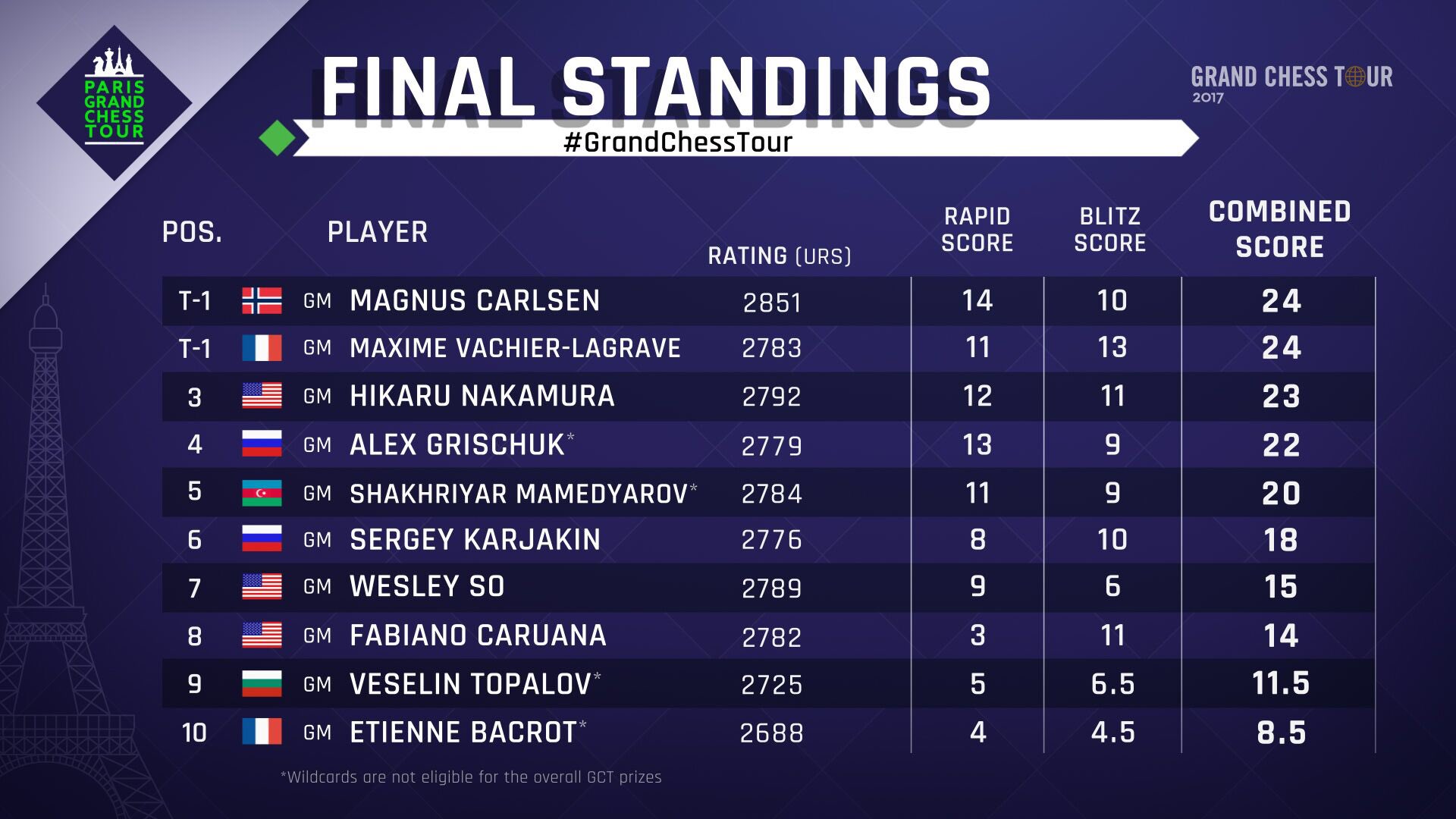 After two tie-break games, Carlsen came out victorious with 1.5 points vs. MVL’s 0.5. 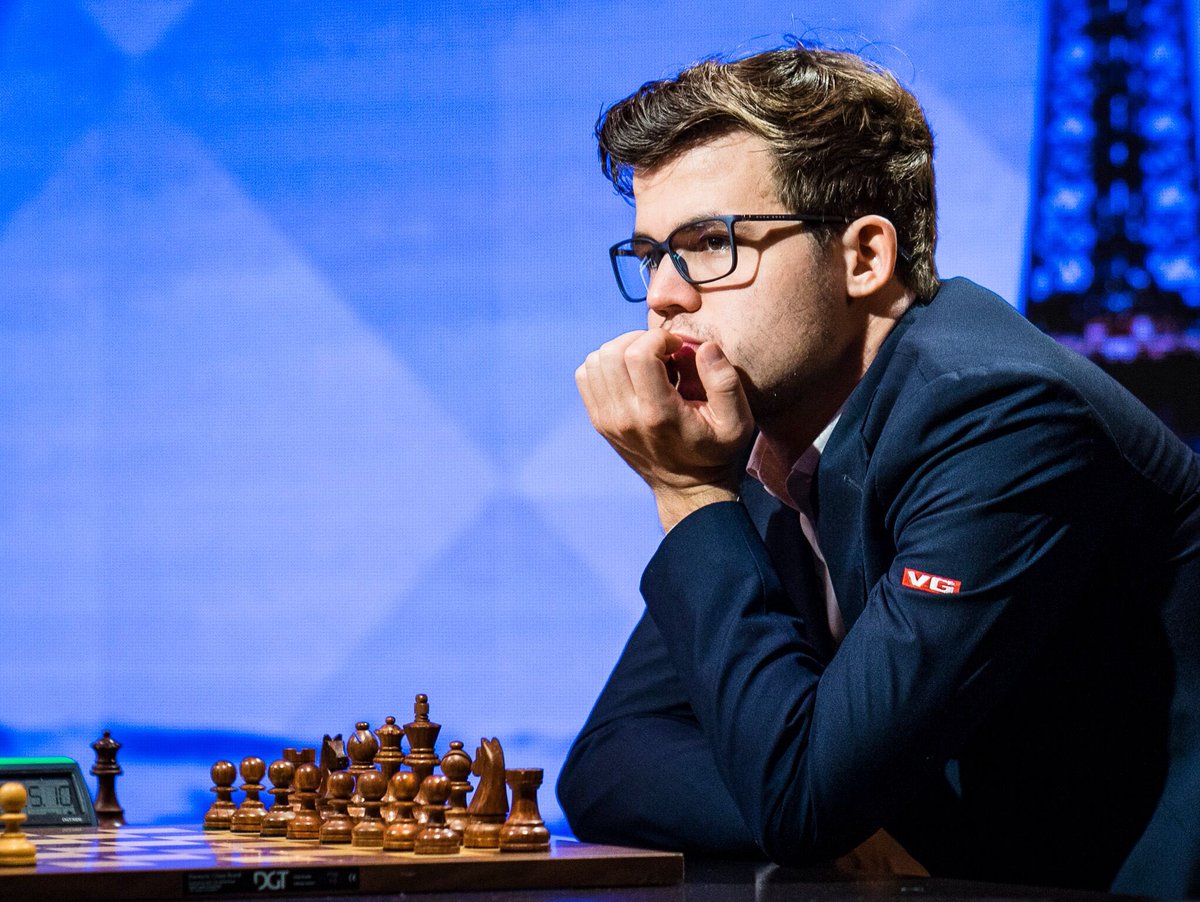 Day 2 of three rapid games for Rounds 4, 5 and 6 of Grand Chess Tour Paris 2017: Magnus Carlsen scored another impressive 2 wins and a draw, including his Round 4 win against Wesley So.[replay] 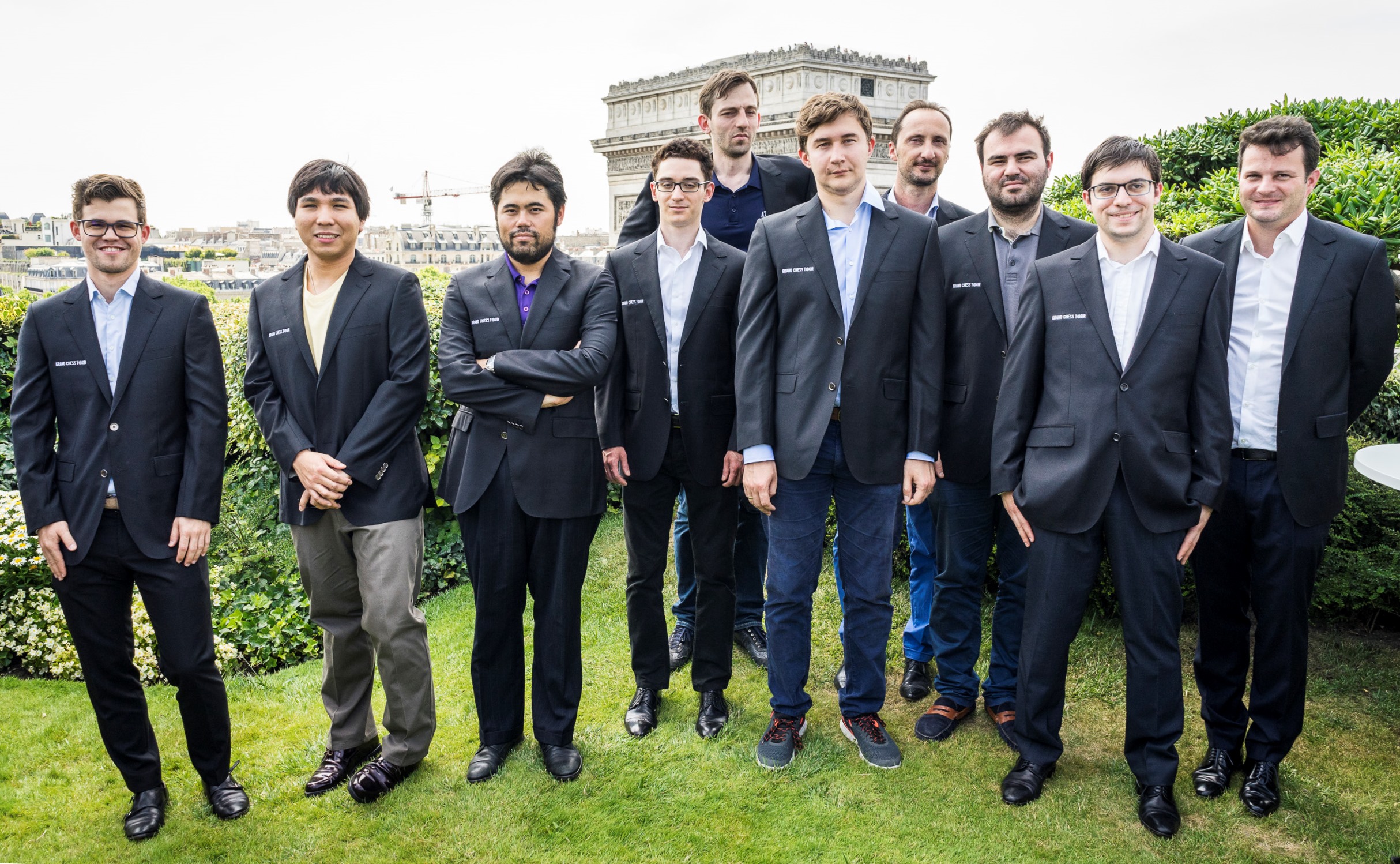