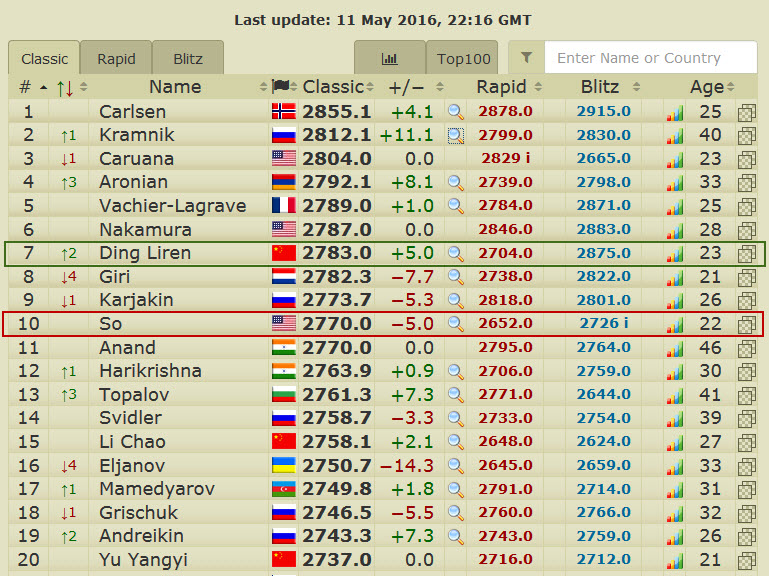 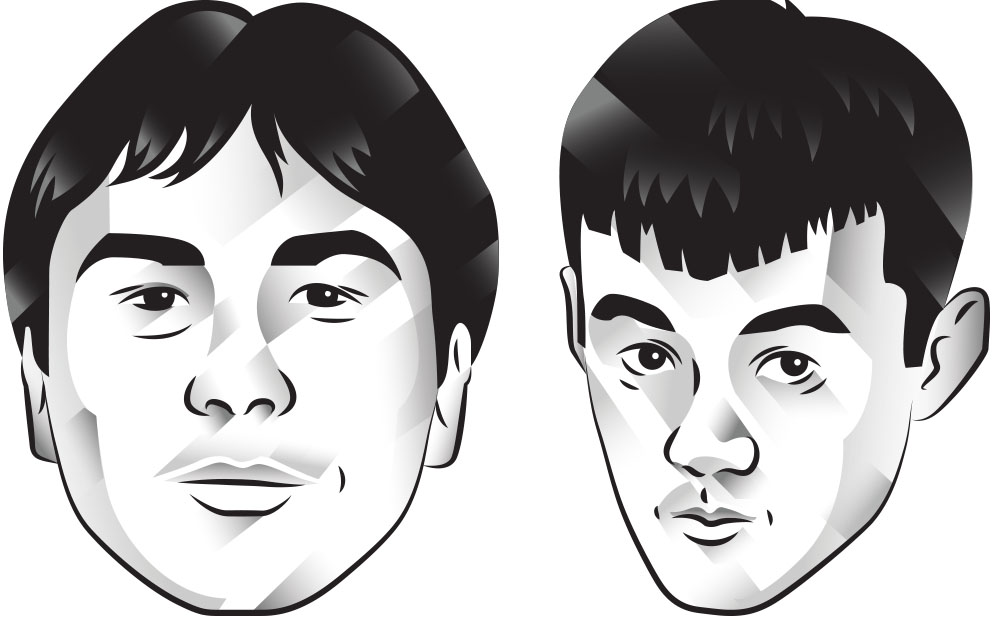 It can be recalled that the first two games ended in draws.

In the third match, someone indeed drew blood.

Playing as white, GM Ding Liren of China defeated GM Wesley So of USA in a Queen’s Gambit Declined in Game 3 of the 2016 China-USA Chess Grandmaster Summit.

The match continued with the final game — Game 4 — which ended in the third draw.

Replay all the four games of the match.

After 61 moves, both parties agreed to a draw. Replay the game below:

This match up is scheduled for four games only. Are we gonna see all four games come down to all draws? We hope to see some action in the last two round. 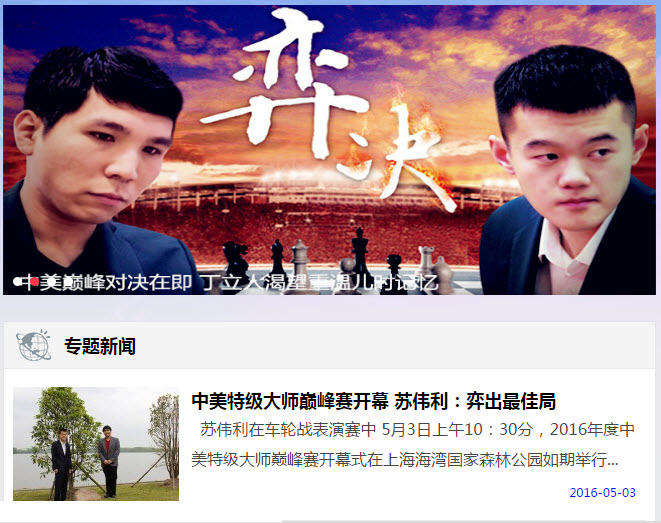 The 2016 China-USA Chess Grandmaster Summit Match sees Chinese no. 1 Ding Liren take on US Top 10 player Wesley So in a four-game match in Shanghai, China. The event takes place from 4-8 May in Shanghai Haiwan National Forest Park and is sponsored by Bright Food, with the winner taking $20,000 and the loser $10,000. The time control is 90 minutes for 40 moves then 30 minutes to the end of the game, with a 30-second increment from move 1. If the scores are tied after four games, two 25+10 rapid games are held, then, if necessary, two 5+3 blitz games, then 6 vs 5-minute Armageddon. Official website: www.cmsa.cn/category/612