The Grand Chess Tour of 2016 continues with the London Chess Classic. It can be recalled that so far in the tour, Wesley So with 30 points leads by a big margin, and the only player who could possibly catch up with him is Hikaru Nakamura. As such, they were pitted against each other in the very first round.

Updated ratings and rankings as of December 2016 FIDE Ratings list. 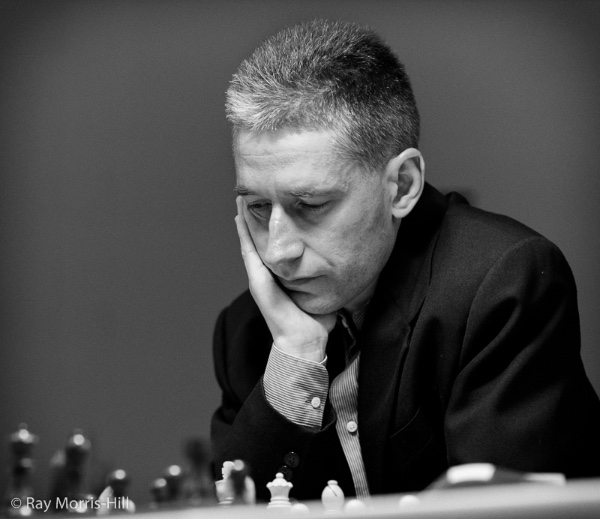 * Considered as wildcards for the tour.
Chess is the struggle against the error.