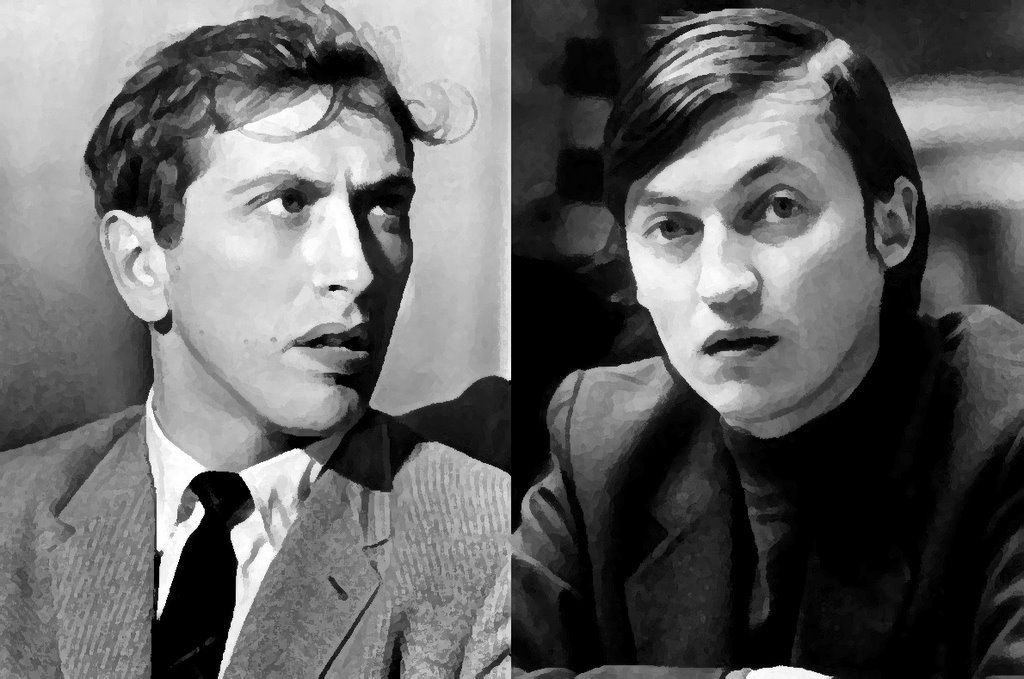 However, Garry Kasparov has a different viewpoint. He believes that Anatoly would have won in 1975 and supports this opinion by demonstrating the quality of their games at that time. This is what that makes chess so interesting. From all of the people I spoke to, the opinions split right down the middle with a small edge for Bobby.

I think it would have been very close. However, Bobby would have had a small edge due to his greater experience at that time.

Just one of those ‘what-if’ questions that will obviously solicit differing opinions from different people. Apparently, we can’t hold on to the past anymore. Thus, the more relevant question now is: Who will win this year’s world championship?