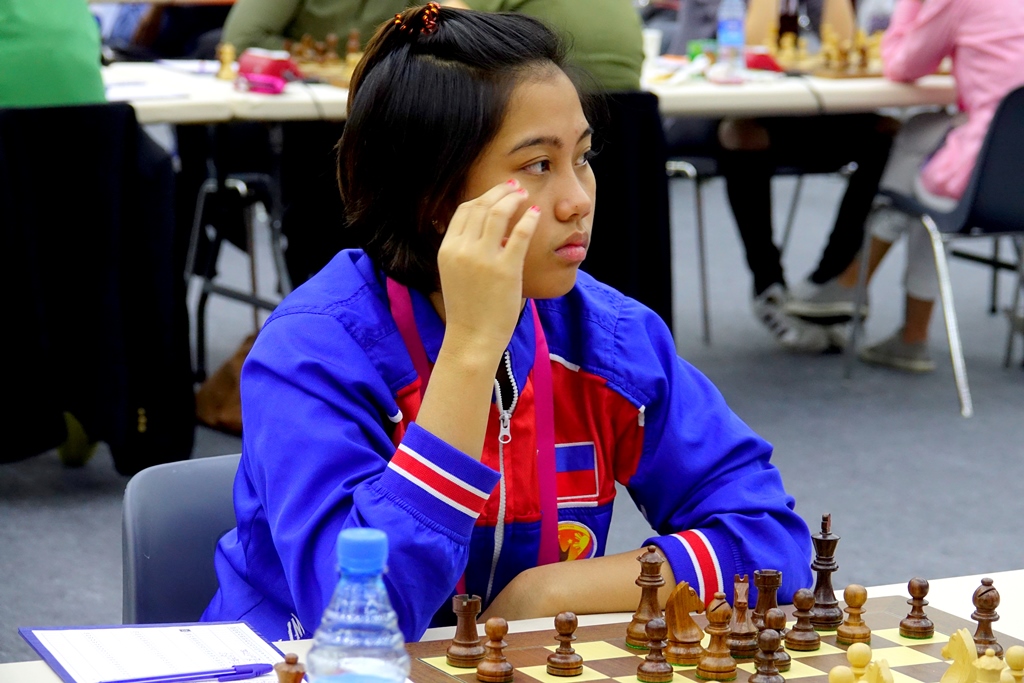 I believe she will be awarded the WGM title at the conclusion of this Chess Olympiad, as FIDE meets to award titles.

Summarized below are the games and performances of WGM Janelle Mae Frayna: