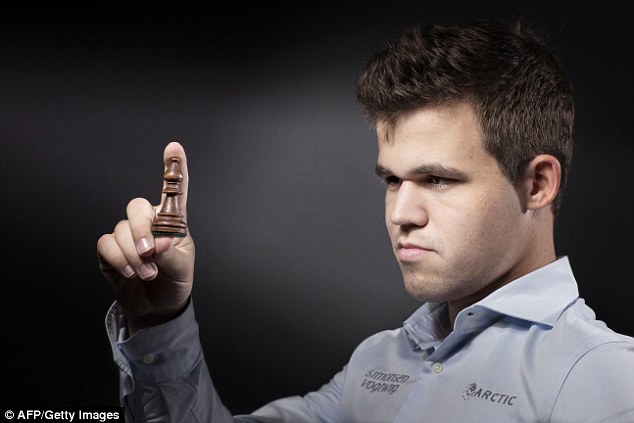 The World Champion, Magnus Carlsen, retains his title after winning 2 of the 4 rapid games in the tie-break round. See match breakdown of the rapid round below:

Replay the games of the rapid round:[replay]

The rapid games were necessary after the match was even at 6 points apiece after 12 rounds of classical-format games, the match breakdown of which follow:

Replay all the games of the World Championship match, including the rapid games.

The Challenger, Sergey Karjakin, regardless of the loss in the match, but because of his solid plays to even the score at the end of Round 12, his ratings picked up. He gained 13 ELO points in the December 2016 ratings list, now ranked at number 6, from number 9 in November.