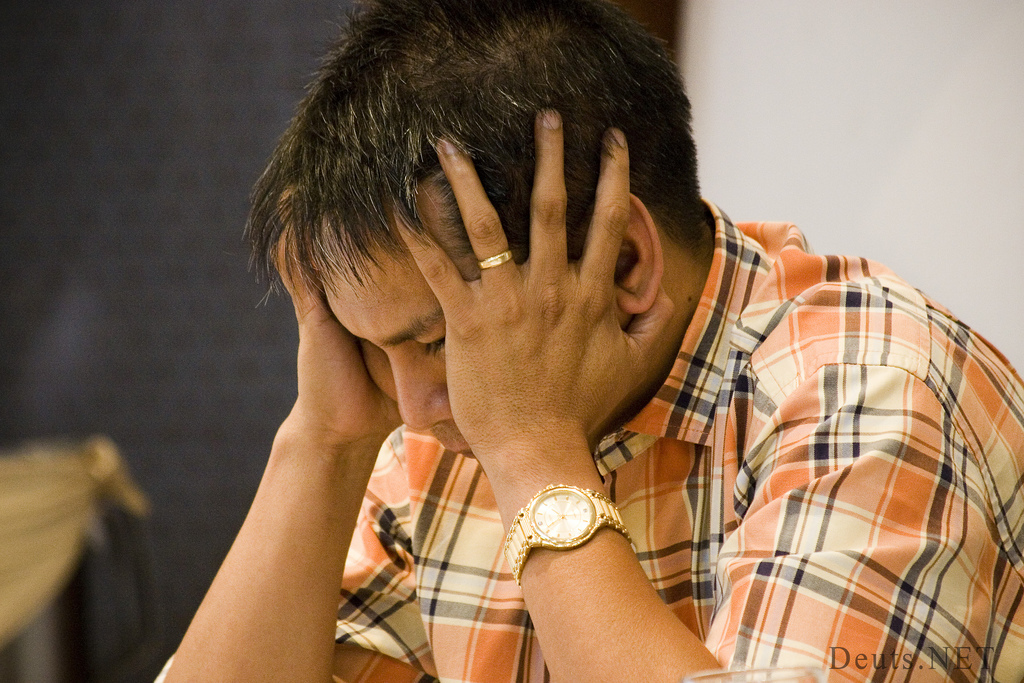 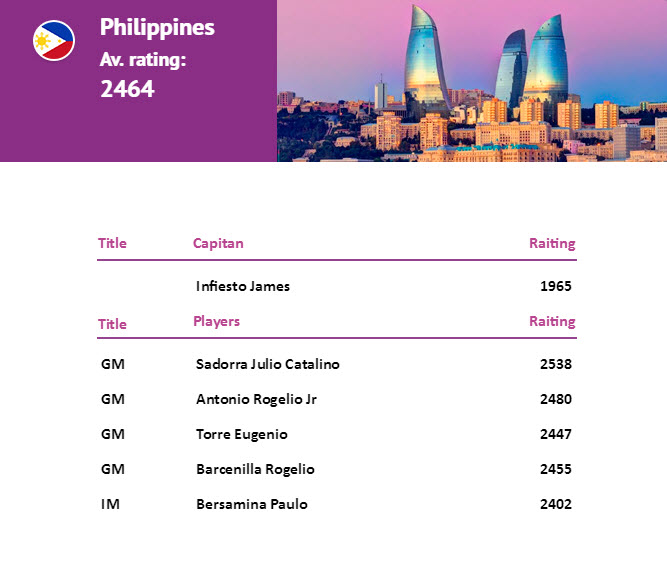 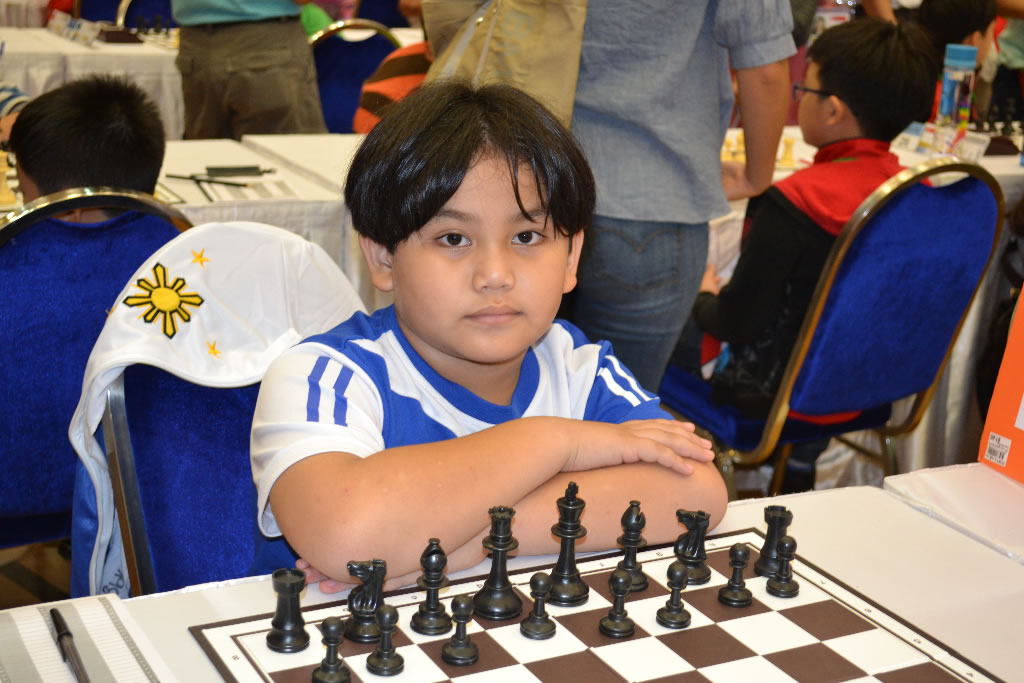 For me, I’m quite skeptical about FIDE awarding FM titles to the winners of U8 (under 8 years old) continental tournaments when their rating is yet way below 2300 (FM titles are usually conveyed to players with Elo rating of 2300 or more). Kids may not be able to follow up their strong performance with even bigger feats in the future. 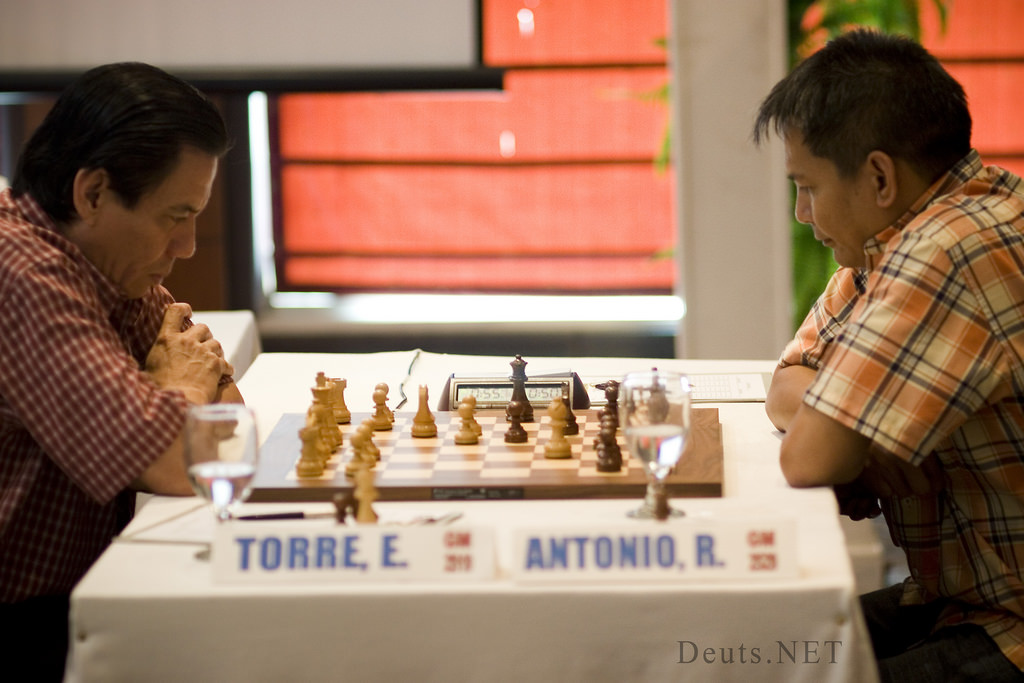 Rappler asks Why has chess fallen in popularity in the Philippines?, and writes:

At the first Battle of Grandmasters in 2006, Wesley So won the first prize of P200,000. But as sponsorships dried up, so did prize money. On Tuesday, June 28 Joey Antonio won and took home a first prize of P18,000.

A sorry state, indeed. The article goes on to explain how Filipino grandmasters are flying out of the country in search of greener pastures. 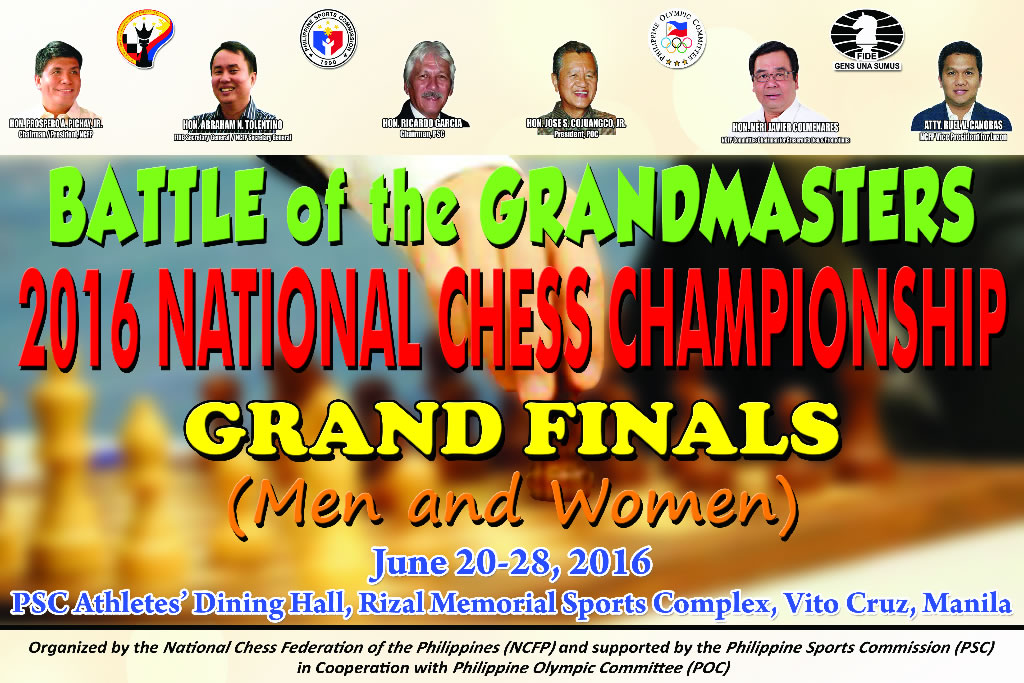