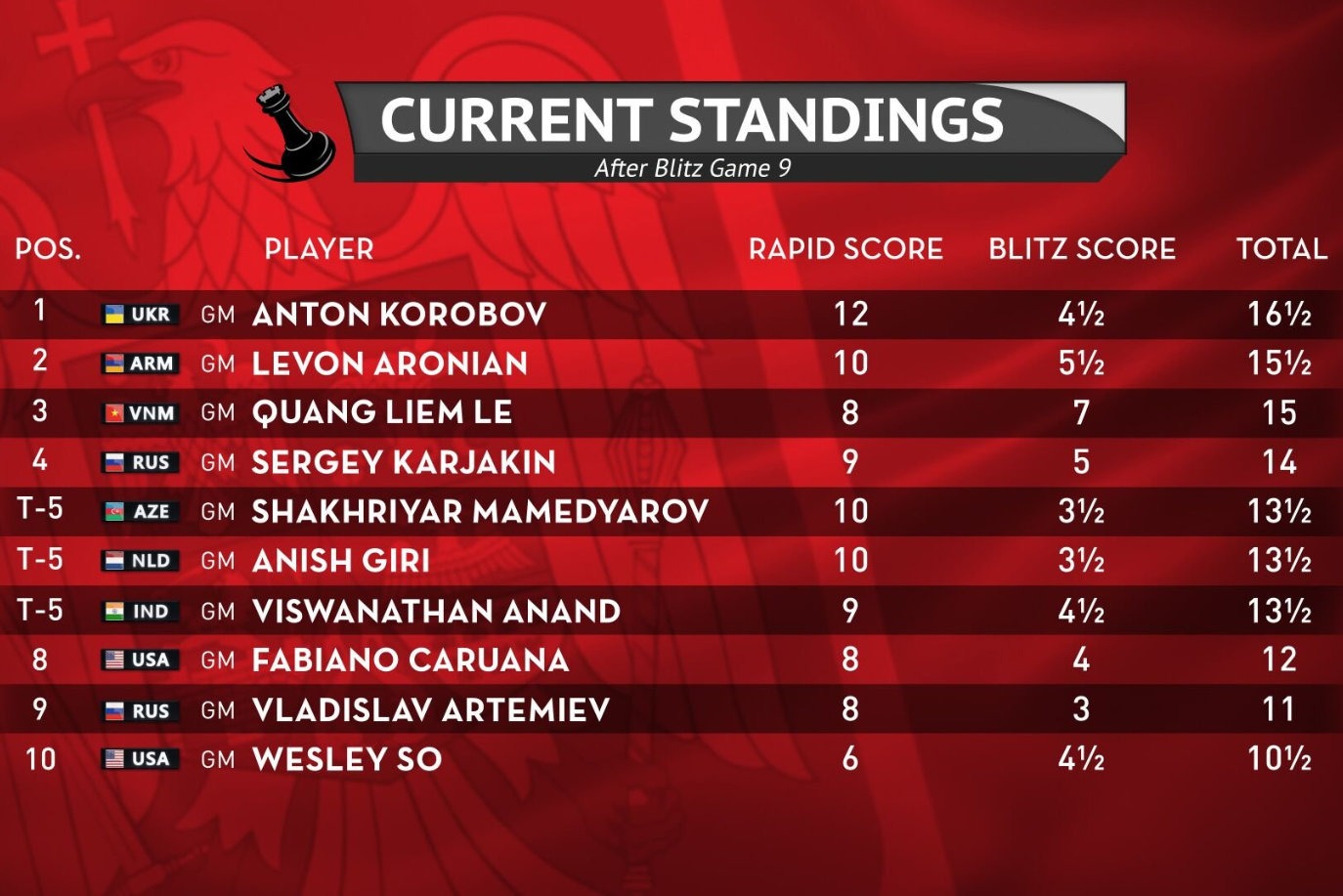 After winning the Fischer Random championship, a bottom dweller in the next tournament. Indeed, you can’t bake your cake and have it. 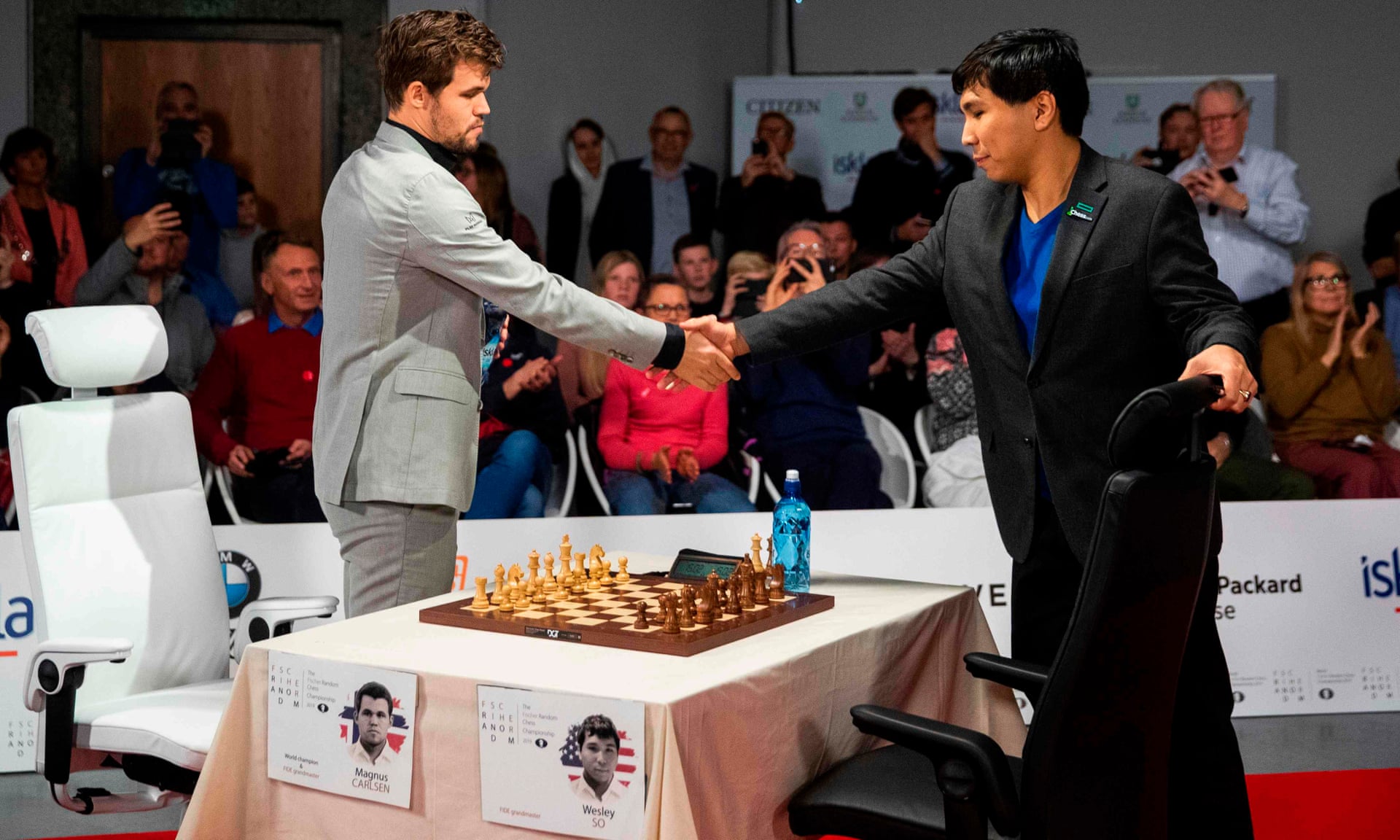 He shouldn’t be. Fischer Random is a whole new dimension to the game, and Wesley So is no slouch either.

The major problem is corruption. It’s hard for athletes to get financial assistance to compete abroad, especially if they don’t have connections. For example, we would send teams to the Asian Games and there would be more officials on the plane than athletes.

Wesley So, in an interview with Chess.com, describes corruption, particularly in sports, in the Philippines.

I think GM Sam Shankland is a bad actor at this hustling game.

Amazing to see just how Magnus Carlsen held on to the No. 1 spot since July of 2011, almost 8 years now, and never looked back since then. I wonder how this kind of video will pan out in the future.

This is going to be a little tougher for Wesley So to enter the elite Candidates tournament now that he’s out of the Top 5 in the rankings.

Shortly after the start, the first round of the Aeroflot Open has been canceled due to a bomb threat at the venue, Hotel Cosmos in Moscow. The round has been postponed until tomorrow.

Scary! Now, even chess tournaments — at high levels that is — are subjects of bomb threats.

The 81st edition of the Tata Steel Chess Tournament is happening on the 11th of January until the 27th, 2019, in Wijk aan Zee (among others). Who are vying for the crown in the Masters category?

A lot of people have been heavily criticizing Magnus Carlsen for offering a draw in a clearly winning position in Round 12 of the World Chess Championship 2018 against Fabiano Caruana. Others are mum and reserved their opinion after the tiebreaks.

But how “winning” Carlsen really was if he opted to continue with the play?

Chess.com ran the position among 8 engines, led by Stockfish and Komodo, for 56 games — double round robin, each engine playing both colors against every other engine. The results follow:

Of course, the 3 white wins were games between some of the weakest engines as black and the strongest engines for white. These were:

From these results, I’d say Magnus Carlsen, playing as black, and at his caliber, had an 80:20 chance of winning this game. The tiebreak games would not have been necessary. And the Carlsen victory would have been more convincing.