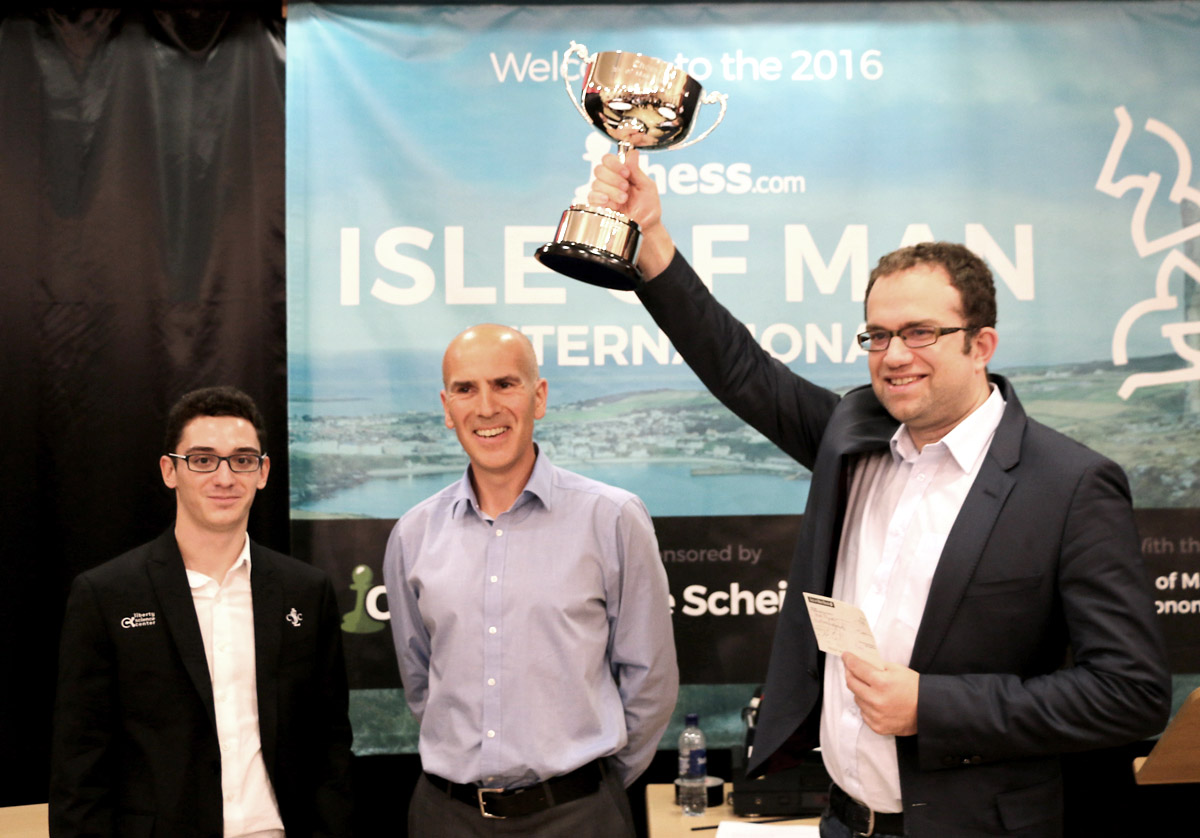 Final ranking of the tournament below: