It was an eventful Round 5 for Tata Steel Masters 2017, as 4 out of 7 games were decisive. 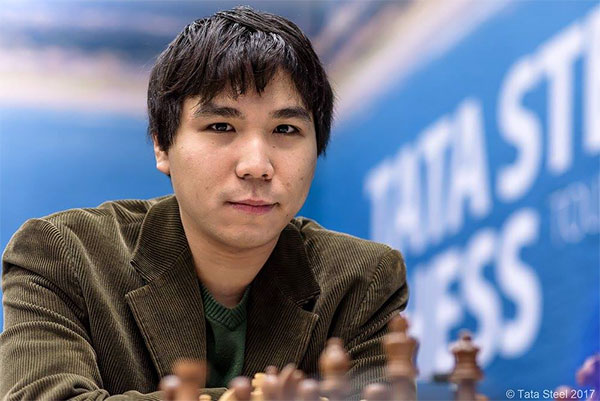 Wesley So takes the driver’s seat at the end of Round 5 after he defeated Pentala Harikrishna, and Pavel Eljanov lost to Levon Aronian, while Magnus Carlsen drew with Ian Nepomniachtchi.

Replay games of Round 5 below: [replay]

Wesley’s success in 2016 appears to be spilling over to 2017. He has yet to lose a game after 49 successive games. This performance validates many analysts’ claim that he now is a legitimate contender to the world chess crown.

Tata Steel Masters 2017 Ranking after Round 5