After 40 years of gold medal drought, the United States was finally able to bag home one in this year’s 42nd Chess Olympiad (Open Section) in Baku, Azerbaijan.

The United States is backed by three of the elite members of the current Top 10 chess players in the world: namely, Fabiano Caruana, Hikaru Nakamura, and Wesley So.

The 5th seed Ukraine bagged the silver medal, which although is tied with United States in terms of match points, was edged by the latter via Sonneborn-Berger tiebreak.

Meanwhile, in the Women Section, China was the clear winner with 20 match points, 3 points ahead of Poland and Ukraine, who came in second and third, respectively. 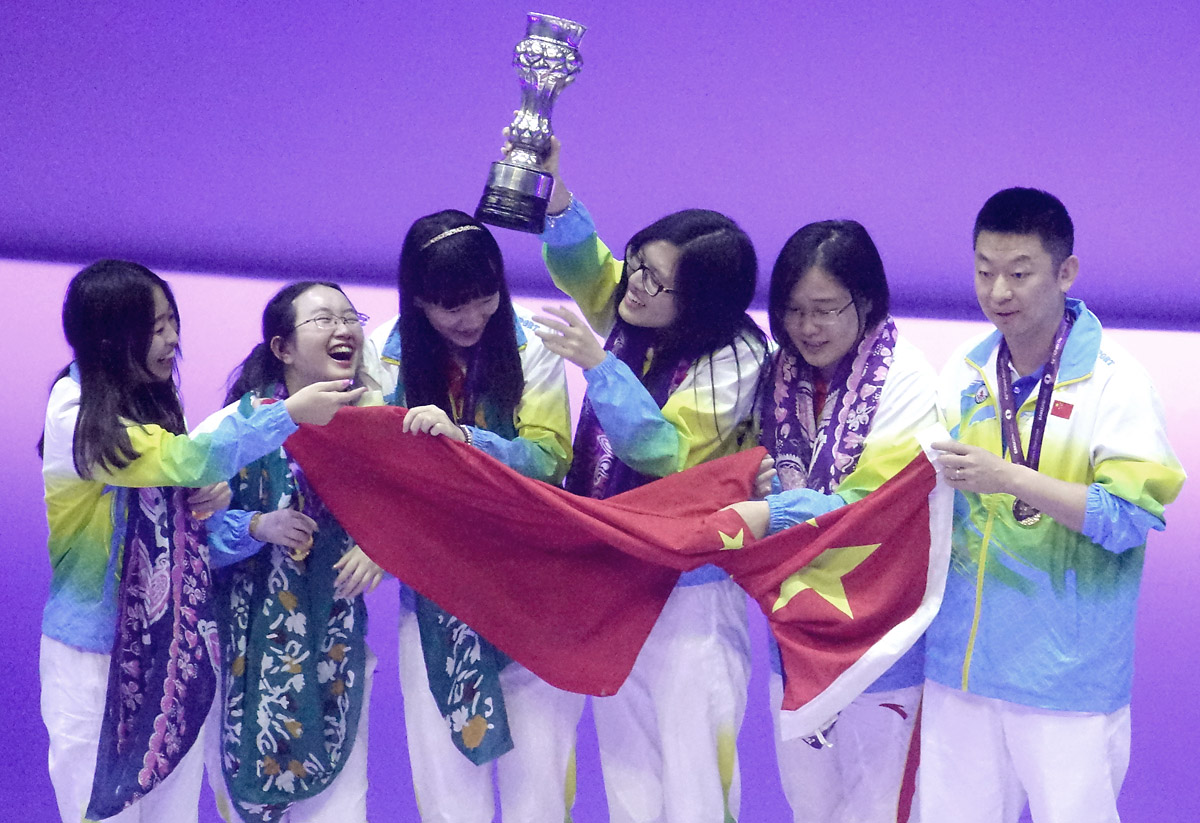 China is the champion in Women Section

Of course, China is backed by no other than the Women World Champion herself, Hou Yifan.

Replay all the games of Baku 2016 Chess Olympiad (Women).