Check out the pictures taken during the Sinquefield Cup 2016 awarding (closing) ceremony:

Wesley So, the champion of the Sinquefield Cup 2016 holds out his trophy.

Wesley So is the winner of the Sinquefield Cup 2016.

Wesley So is sharing jokes with former world champion Garry Kasparov at the awarding ceremony of Sinquefield Cup 2016. 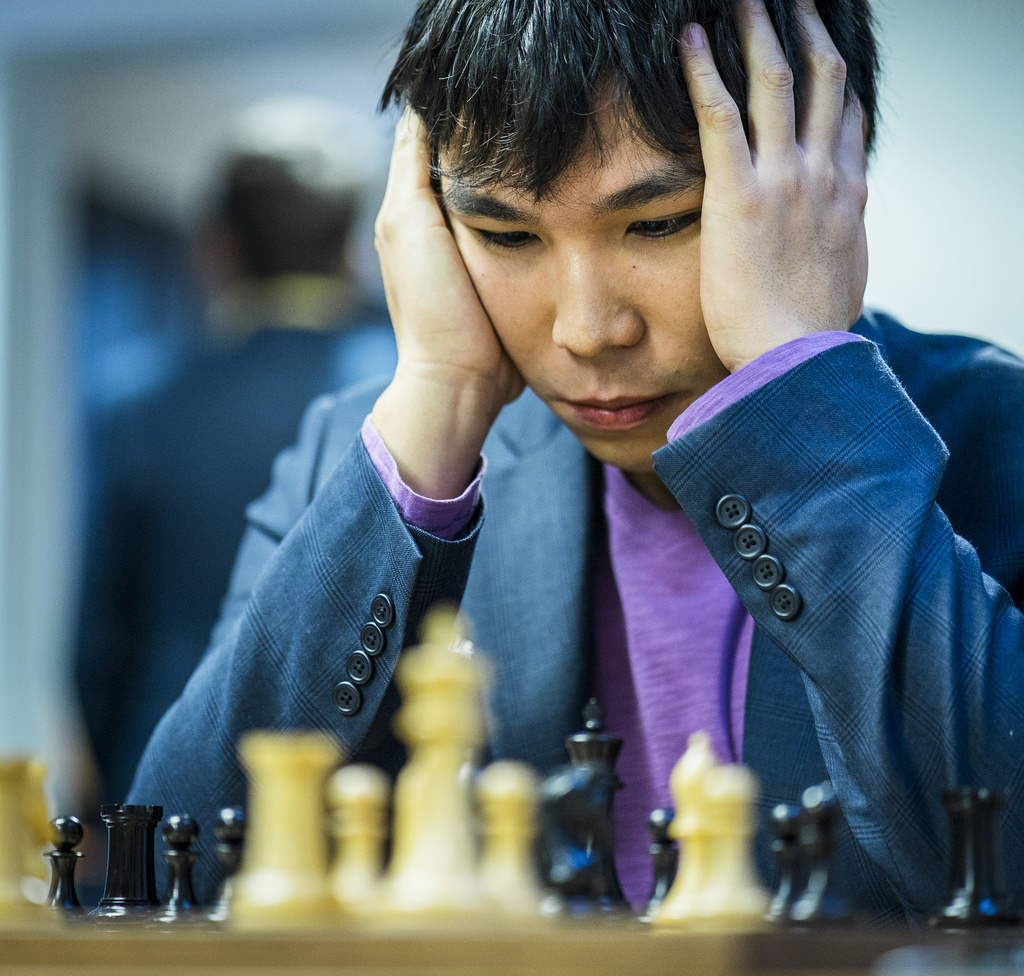 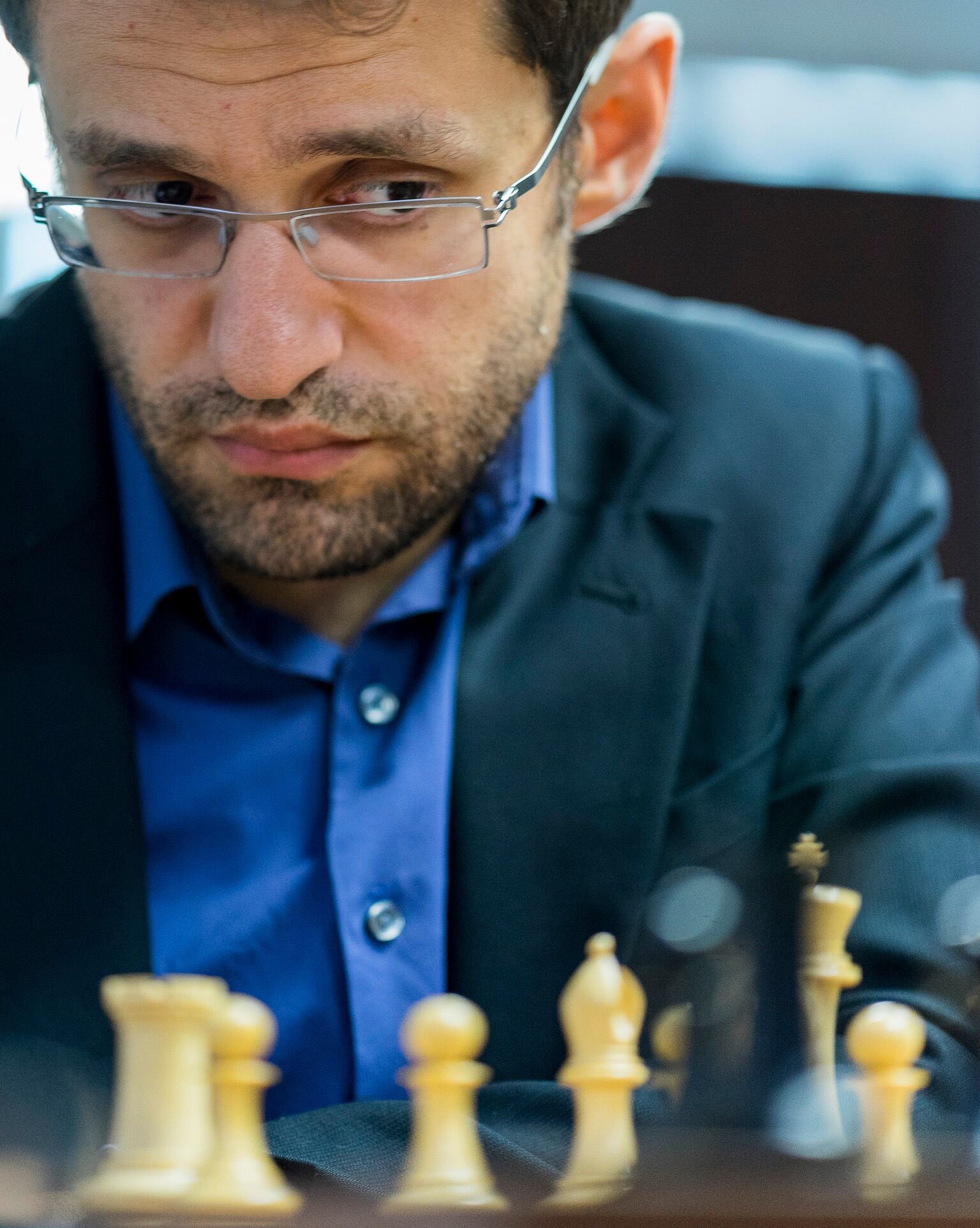 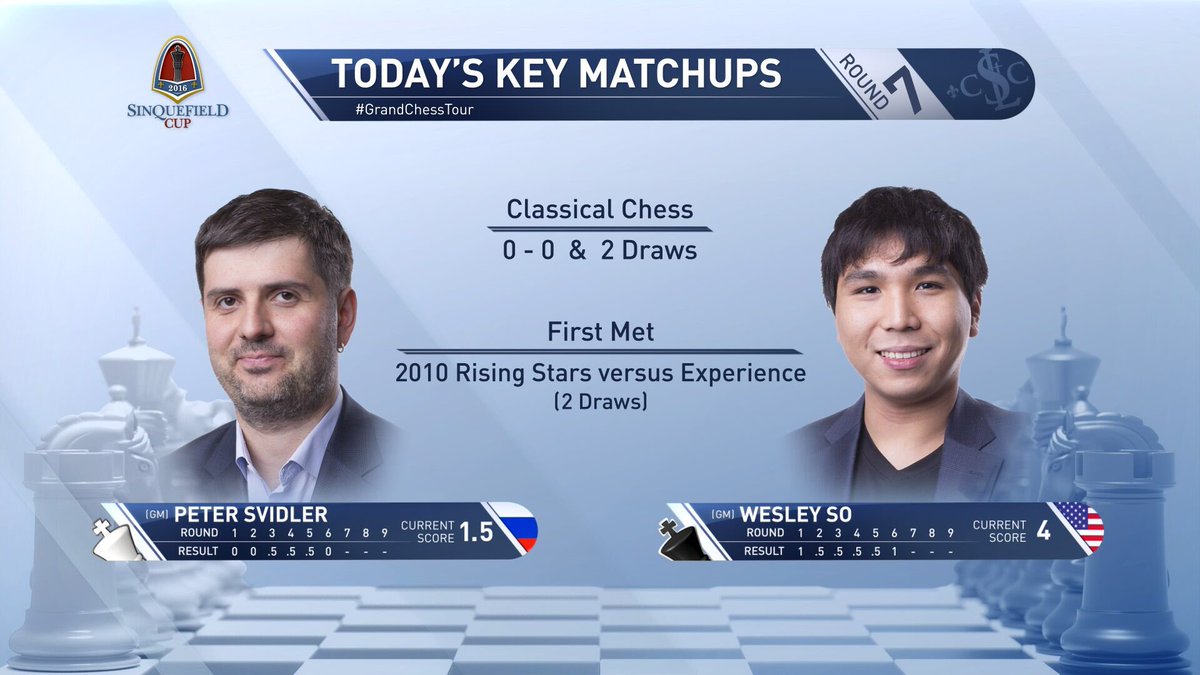 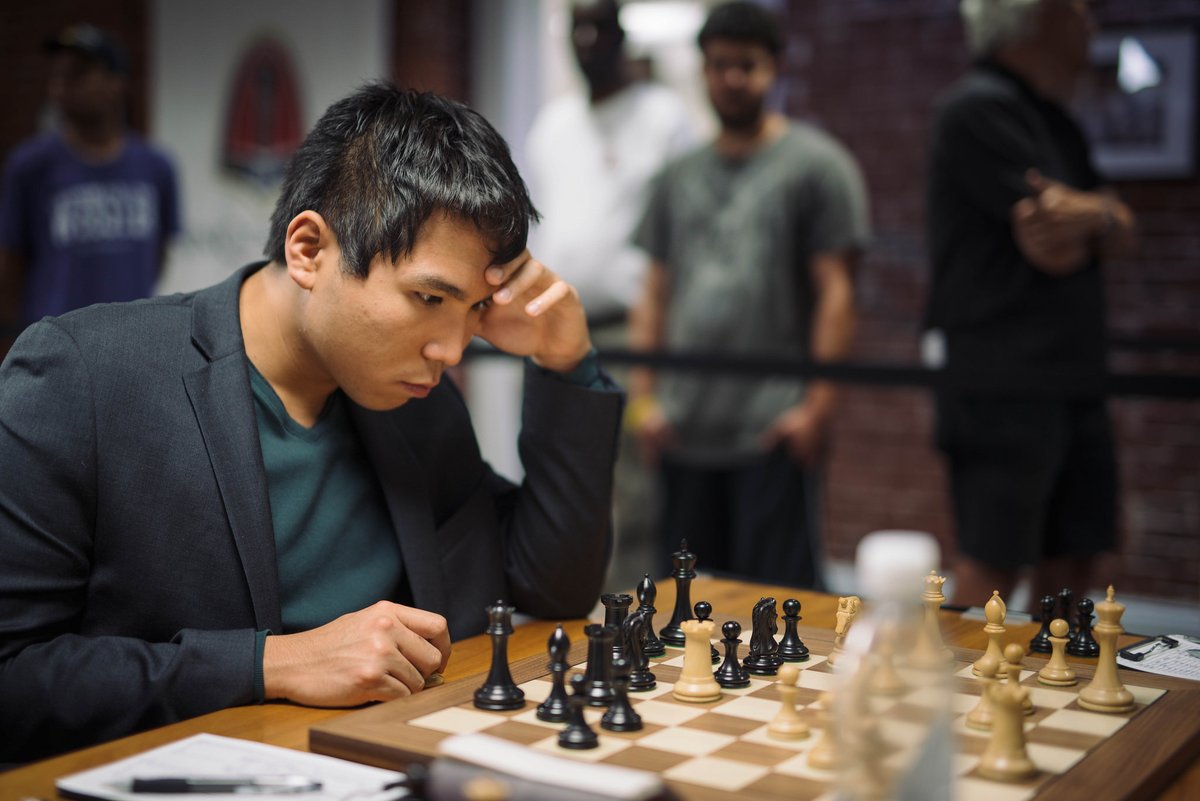 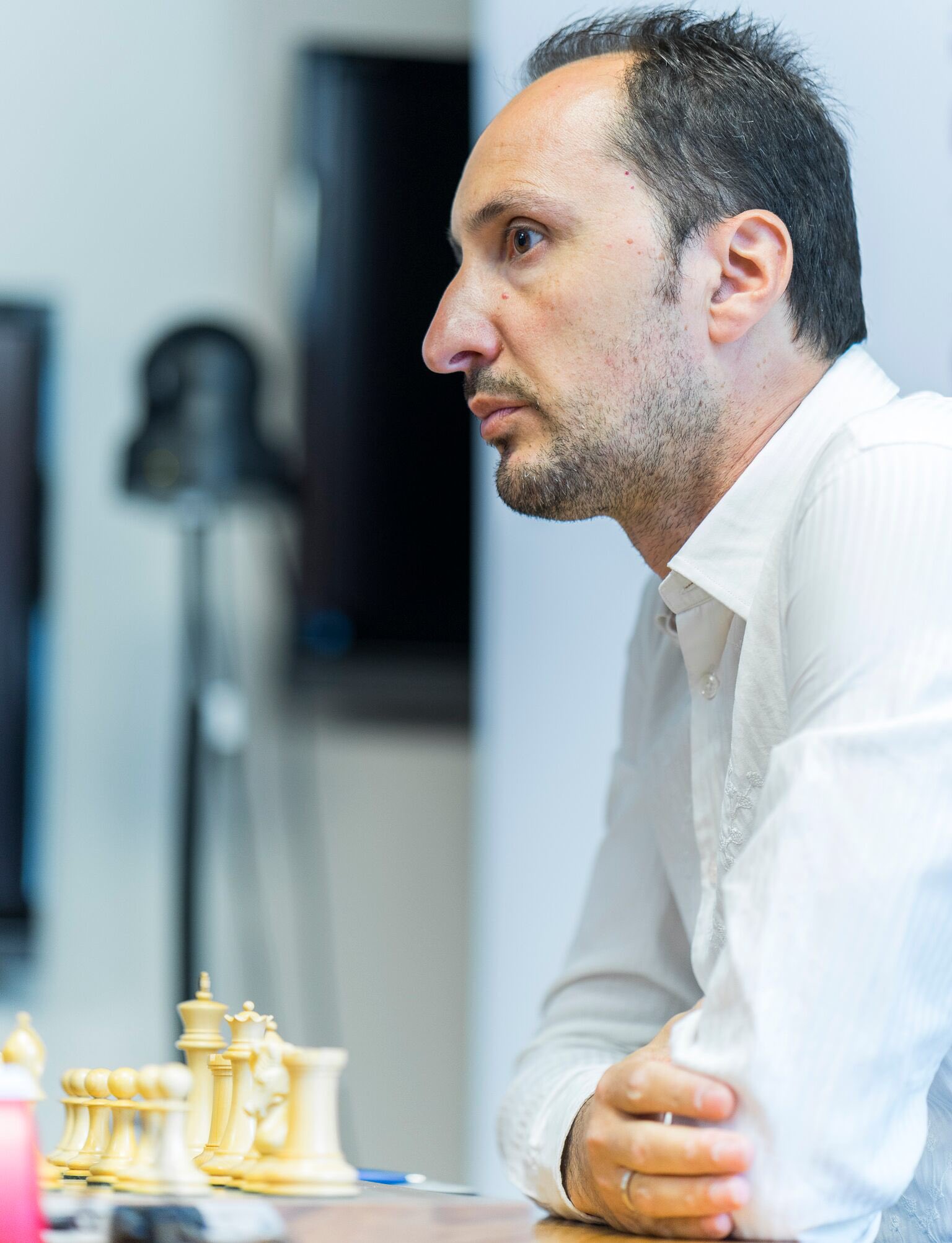