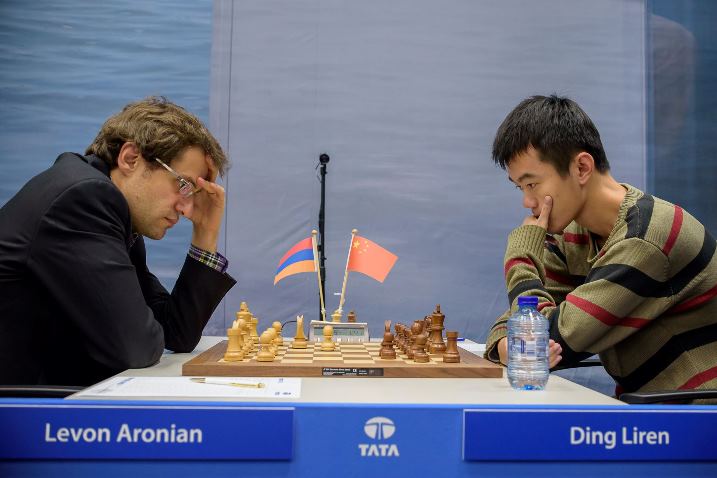 Watch this video interview of Wesley So about his outlook towards the 2017 World Cup, the Candidates race, the role of Lotis Key, plus a message to his ever-supportive fans:

From 128 players, now we’re down to just 4: Levon Aronian, Maxime Vachier-Lagrave, Wesley So and Ding Liren. 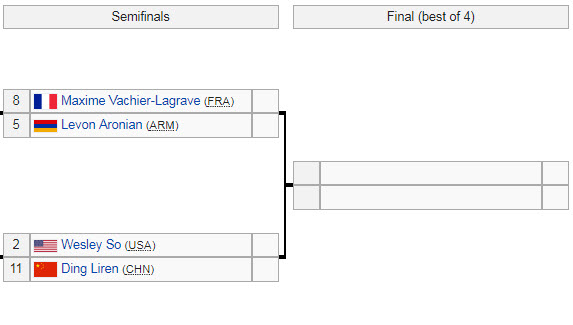 Remember, the winners (2) of the Semi-Final round are secured a spot in next year’s Candidates tournament.