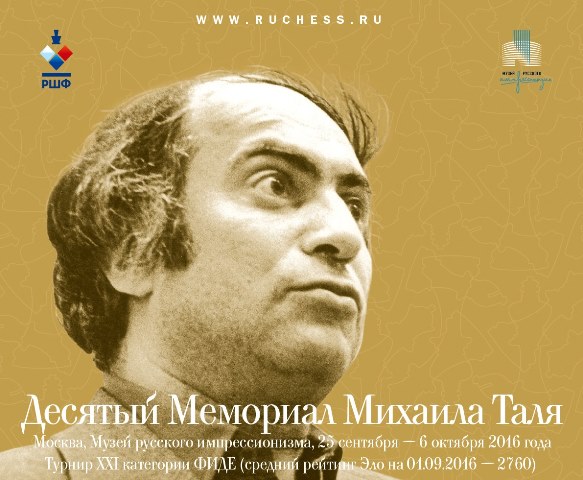 In Round 1, we saw Ian Nepomniachtchi winning against Evgeny Tomashevsky, while in Round 2, Viswanathan Anand won against Shakhriyar Mamedyarov and Anish Giri toppled Boris Gelfand.

Thus, ranking after Round 2 follows: 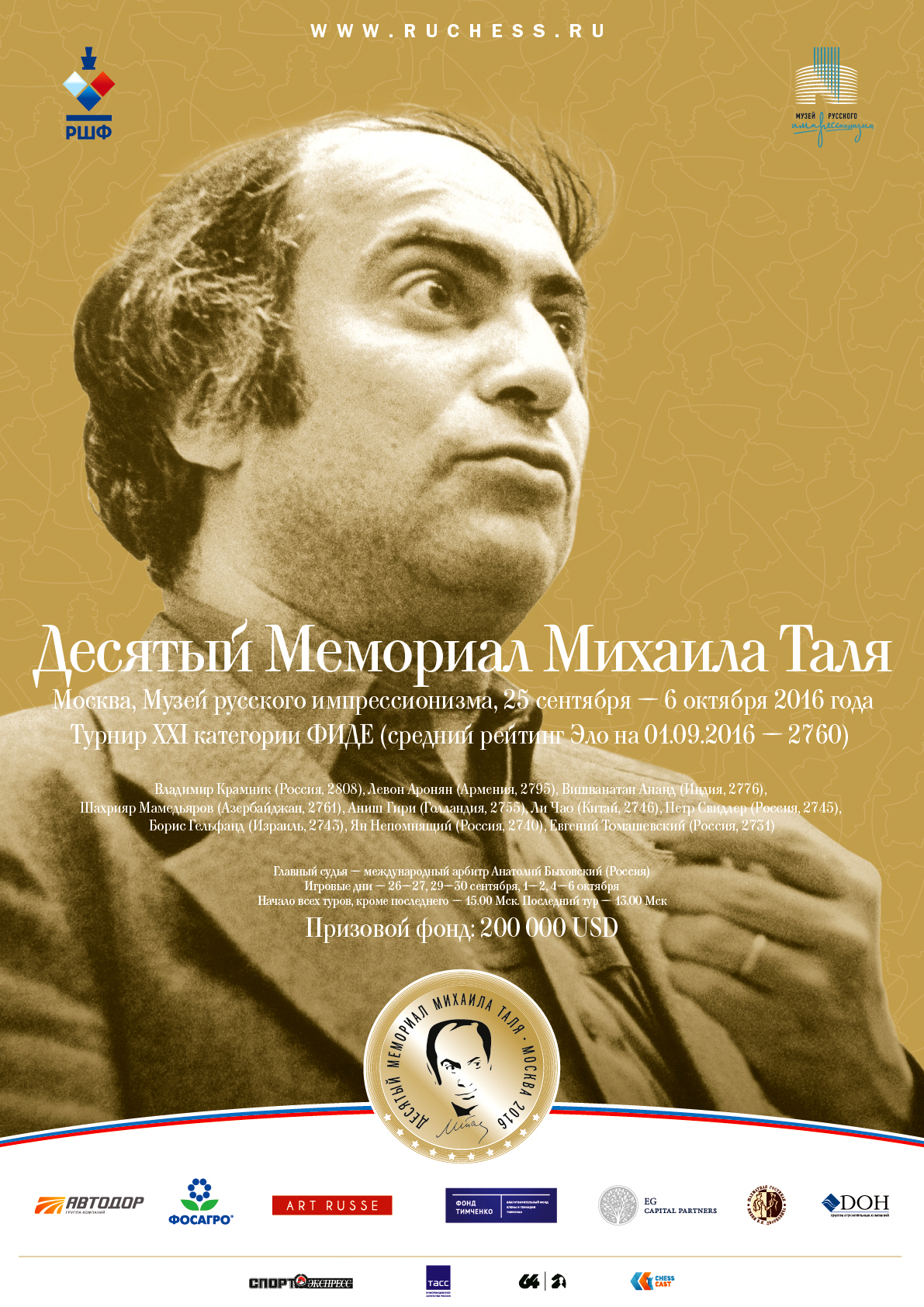 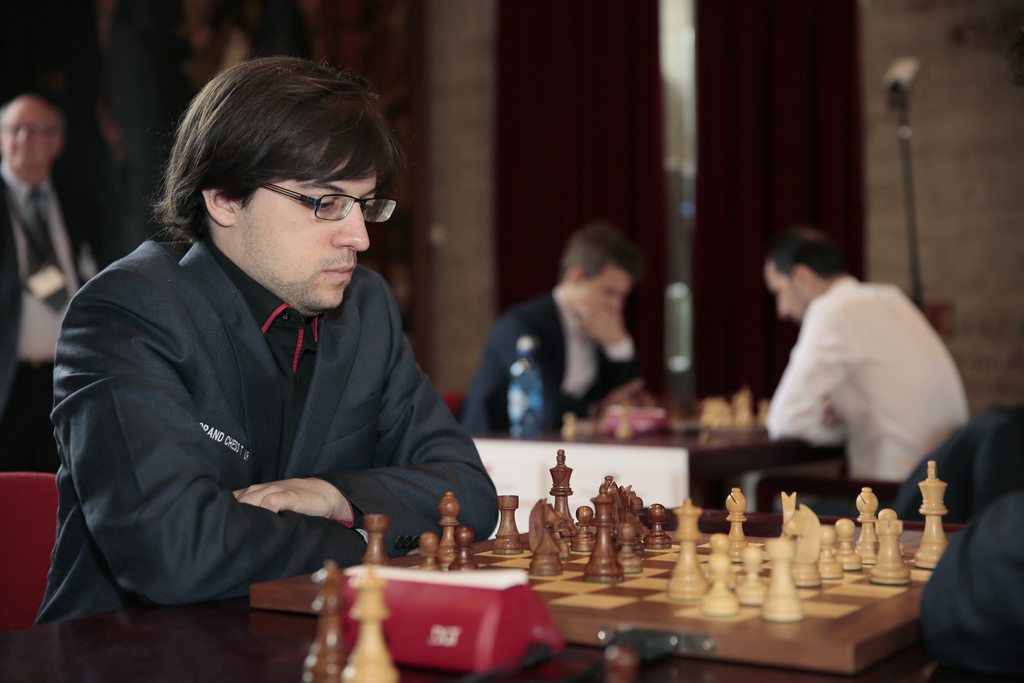 Check out the Top 100 List.
Chess is the struggle against the error.